#TraumaDolls : THE INITIATION -A review based on the Screenplay- + SCREAM OUT in UNITED WE SLAY by @RiversofGrue 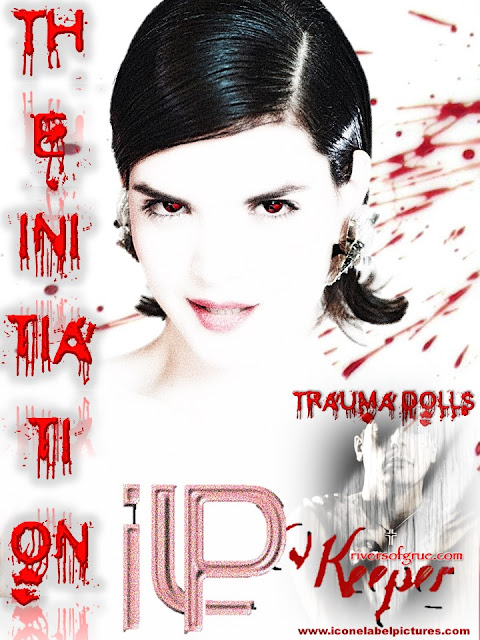 - A review based on the screenplay


by Richard Charles Stevens / Keeper of the Quill @RiversofGrue
Excerpt:
“…Trauma Dolls is a concept which Emilie has nurtured from its very first seed and currently she is setting the wheels in motion to ensure that it moves on into production very soon. Truth is; she had me at Trauma Dolls. The very first time I heard the title I had an inkling about this particular movie. Upon watching the promotional trailer attached to her IMDB page I began salivating and the slobber has only thickened since I can assure you…Everything about this screams quality and, having now become one of precious few afforded the opportunity of reading Emilie’s breathtaking screenplay, I can confirm that Trauma Dolls is set to come good on its pledge… Emilie’s screenplay hit me on two levels simultaneously. Firstly, no character is superfluous, everyone and thing is necessarily and integral to her plot. I may possess a particularly lurid imagination but it wasn’t required to work hard to visualize each key detail so painstakingly woven into her intricate treatment. At no point did I not have a clear mental image of every solitary scene and development as it played out on the page. Secondly, it explores the deepest, darkest recesses of the human mind and encourages that we do the exact same thing. This will undoubtedly be an experience which will nestle underneath our skin long after the final credits have rolled. However, it does so without a whiff of pretentiousness, and highlights Emilie’s command of every last one of our senses while telling her tale…” READ MORE:
http://riversofgrue.com/2015/06/09/%ef%bb%bftrauma-dolls-the-initiation/ 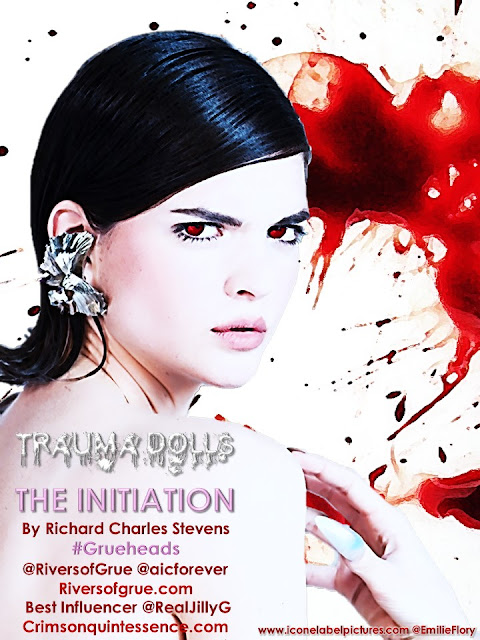 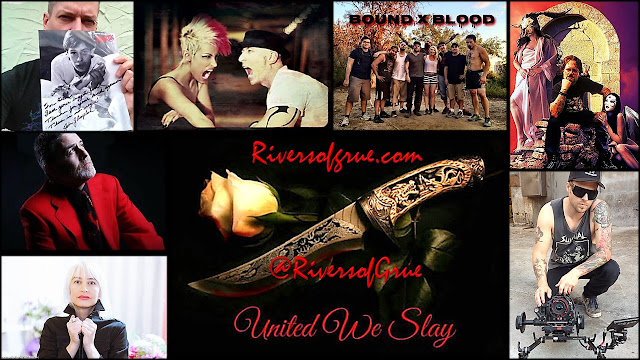 Excerpt:
On the opposite side of the Atlantic is a Parisian screenwriter and film-maker who I hold very close to my heart. Emilie Flory is an astonishing soul, moreover, she is an exclusive talent and one on the brink of a worldwide explosion with her forthcoming Trauma Dolls project assembling to flourish. I have been beyond impressed, not only with her stunning screenplay for this masterful film, but also with the way that Emilie carries herself on a daily basis. She spreads so much joy, hope, and love to all those around her, despite the fact that she has her own empire to tend to. My favorite pastime is to pay it forward and this is a custom that she fully endorses. In order for us to proceed and prosper, we need to be able to recognize others in the equation and wish for their triumph as much as our own. Emilie gets this. She is arriving at a pivotal time for female film-makers, with the likes of Jessica Cameron preparing to unleash Truth or Dare in 2015 and The Soska Twins already tearing shit up, Emilie’s insurgence is all the more critical. She has countless tools at her disposal but also a certain je ne sais quoi which makes her unique. France has provided some of the finest horror of the past decade and that is set to continue once Trauma Dolls bleeds into the fray. I feel beyond proud and privileged to hold an exclusive place at Emile’s table, indeed she is one of my favorite people on the planet, and hers promises to be a most extraordinary banquet.
Click here to read the article: http://riversofgrue.com/2015/06/15/united-we-slay/ 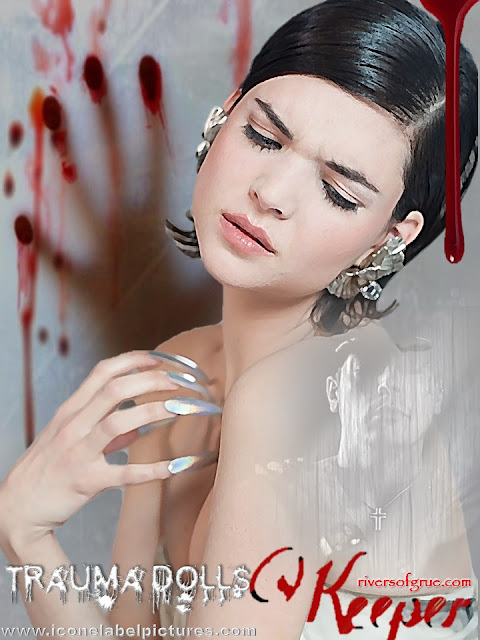