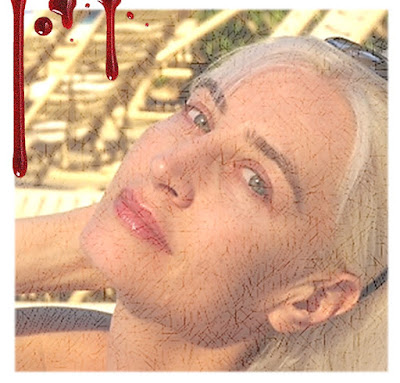 
BY KEEPER OF THE QUILL @RiversofGrue


Special Thanks to Karin @karinm37
for her wonderful designs


Today #Grueheads, I have a special treat for you. As you may be aware, recently I released an article by the name of The Initiation, which spoke of a project which I have great expectations for, Trauma Dolls. Every once in a while, a concept arises which strikes a particular chord with me and, when this happens, it is my job to make sure that word travels wide and far. Having recently read the screenplay, which I could visualize from first shot to last, my excitement has gone into hyper drive and it’s only set to intensify as Trauma Dolls moves closer to production. 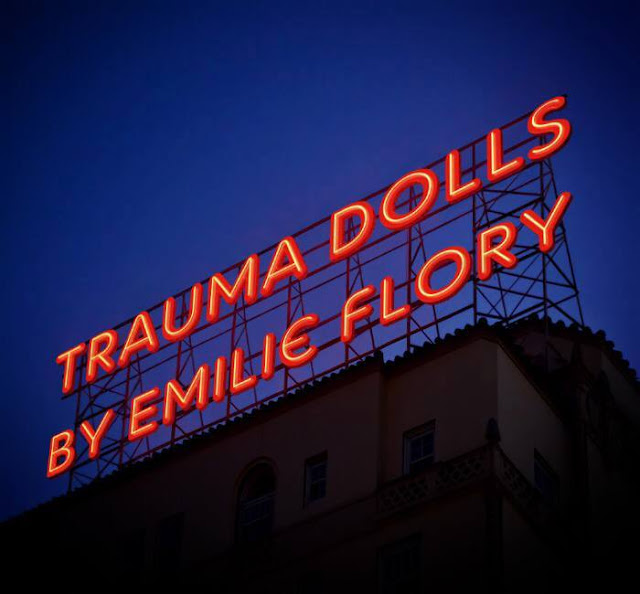 Body horror has always fascinated me from a very young age and, when done justice, there are few sub-genres which can nestle so effortlessly beneath the pelt. However, the appeal of Trauma Dolls is far greater than simply a tale of technology gone awry and has massive social relevancy, with rich sub-text which touches on the search for acceptance in an industry which breaks far more people than it makes. I’m speaking of fashion, the multi-billion dollar behemoth responsible for enlightening us as to how we should all be looking, dressing, and carrying ourselves… 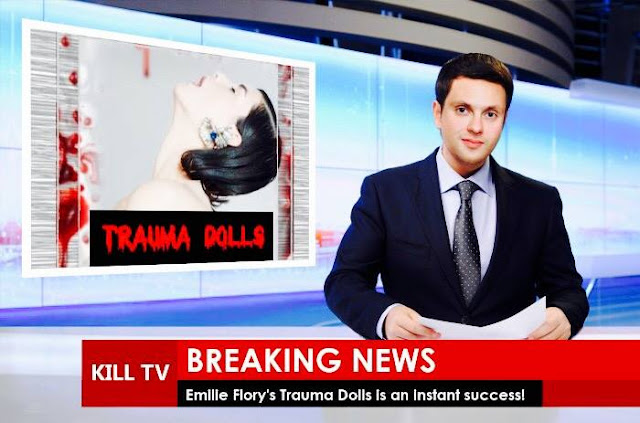 …Trauma Dolls offers an expose into this often cut-throat world and it forms the backdrop for a tale which truly needs to be told. Think Black Swan, then ramp it up to thirteen, Darren Aronofsky’s chic classic was a beautifully made motion picture and had the ability to linger long after its curtain call. Trauma Dolls does all of that and a bag of pomme frites, delving deeper into the neurological make-up of its protagonist, and conjuring up some truly unnerving answers… 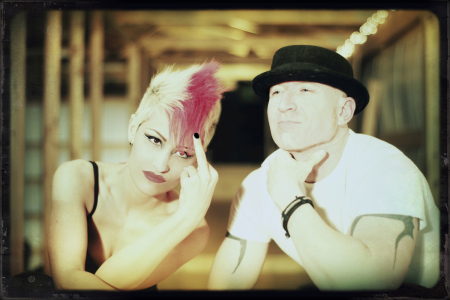 …One need only look at Oklahoma Ward and Nicole Alonso and their blueprint for spearheading this assault. There are certain things that the studios just can’t fathom; certain films that only an indie can make as they’re the kind of features not feasible to the mass-market drones. This is where we can take the power back. We need to think smart, produce the kind of material to prove our unique potential, and it is here that we are excel as we know the breed well, it manifests through hard work, committment, passion and zeal, four things which Emilie Flory possesses in abundance. Ultimately it all boils down to whether something is considered marketable and I can state with vehemence that the Trauma Dolls, and Flory herself, tick every conceivable box. 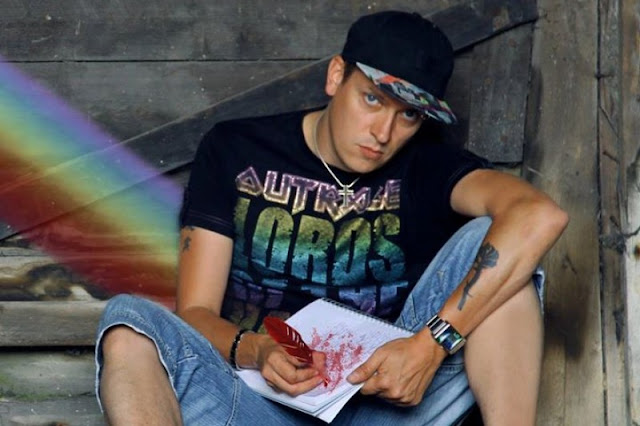