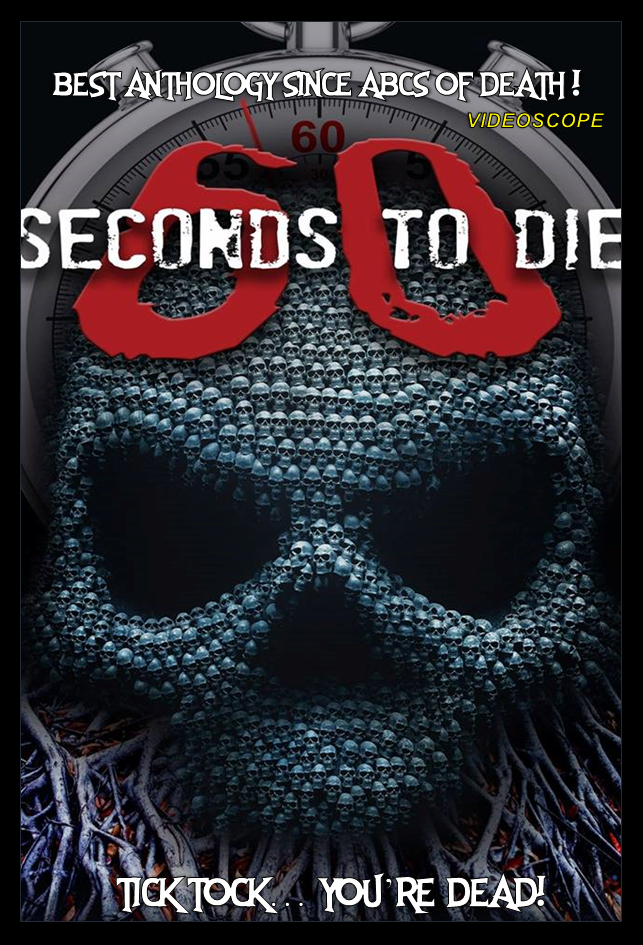 60 Seconds to Die is a non-stop, heart-pounding horror anthology, uniting the most amazing new filmmakers from across the globe to create a new dimension in terror. Modern day video grindhouse, in the style of the most shocking and gritty movies of the 70’s, 60 Seconds to Die will grind you up and spit you out. Thrill to tales of bizarre and heinous crimes, many of which are too real to believe, but believe you should, as these graphic depictions of death and murder are based on real life occurrences. 60 Seconds to Die is the new face of horror, bringing together a collective vision of modern horror to light the fuel for a nightmarish bonfire. 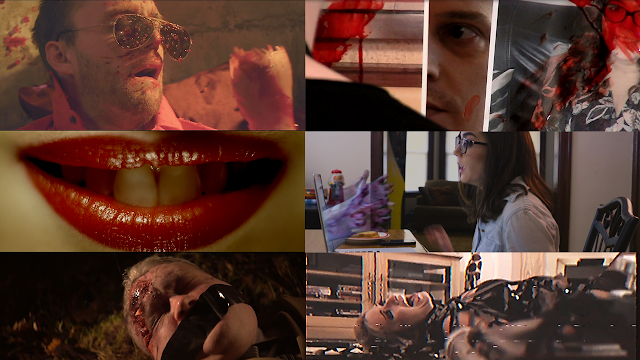 60 Second Short Films
To Scare You For A Life Time

A film produced by Tony Newton
Associate Producers:
Kerry Newton, Dan Brownlie, Emilie Flory
With 60 seconds to Die we are breaking new ground mixing Horror, Art-house and online elements to a feature film all within 60 seconds! 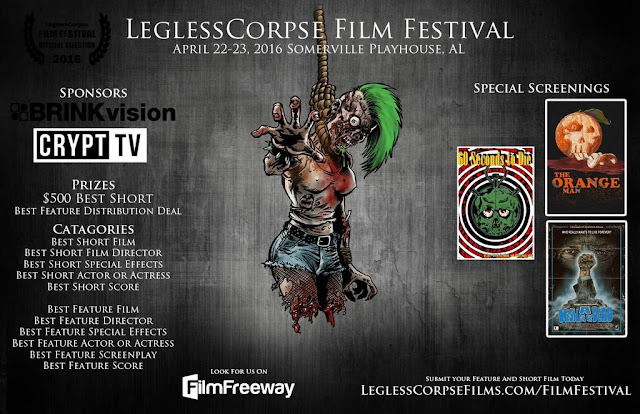 BEHIND 60 Seconds to Die


Tony Newton, producer, writer and director, known for Grindsploitation (2016), Virus of the Dead (2016) and Grindsploitation 2: The Lost Reels (2016), brings with 60 Seconds to Die the first film of its kind: A feature film from 60 established and upcoming indie filmmakers from across the globe. Tony Newton is the founder of Vestra Pictures LTD and co-owner of Body Bag Films. 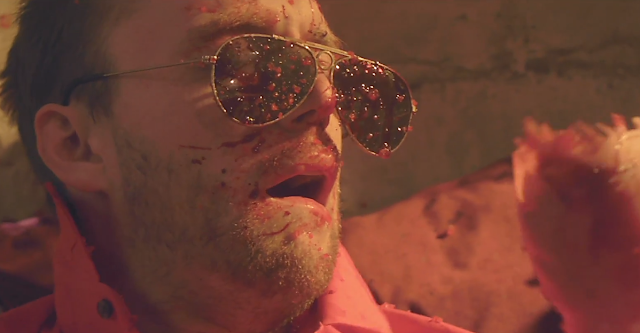 Over 60 short horror films from established and upcoming indie filmmakers from across the globe! 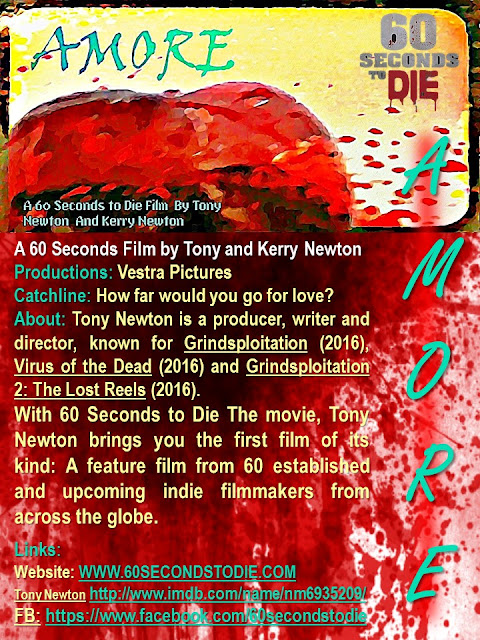 Horror anthology 60 Seconds to Die is produced by Tony Newton who is most well known for Grindsploitation, Virus of the Dead and Grindsploitation 2: The Lost Reels. In addition to Tony Newton as producer, there is a small and fantastic handful of associate producers which is full of familiar faces. The associate producers include Kerry Newton, Dan Brownlie and Emilie Flory. Many of the producers have a special place in my blood spattered heart. Dan Brownlie was exceptionally supportive and instrumental when Splats of Blood was just starting out. He even provided us with lots of quality content as a guest writer. Another producer we’ve dealt extensively with is Emilie Flory. She is just great! I am a huge fan of her work and again thank her for all of her site wide support. 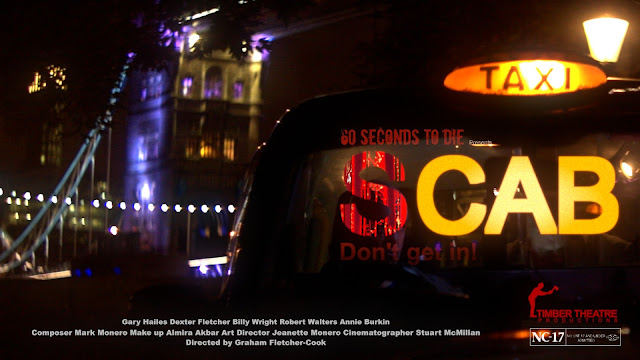 60 Seconds to Die features 60 up and coming independent Horror filmmakers. 60 Seconds to Die is the epitome of the change we want to see in the Horror community. We want more independent films making their way out there with the help of other like minded individuals. We were able to see a short but exciting preview of one of the films featured. Starfucker, written and directed by the talented Emilie Flory. Starfucker gives a glimpse of what’s to come. Starfucker is about a popstar with stunning sex appeal who is the prey of a secret admirer. Directory Flory’s work always contains a thought provoking amount of social commentary which is definitely present in Starfucker… 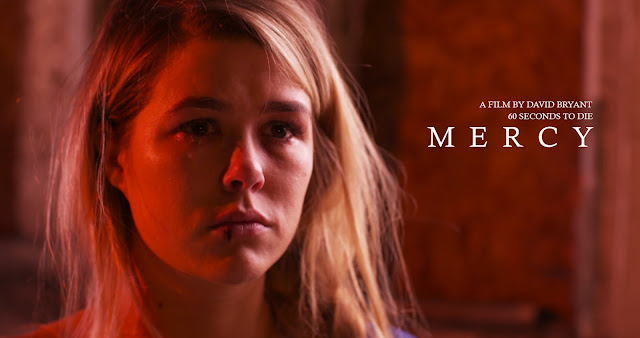 LOOK OUT for 60 Seconds to Die April 22nd at Legless Corpse Film Festival in Alabama.

For information and updates on the film 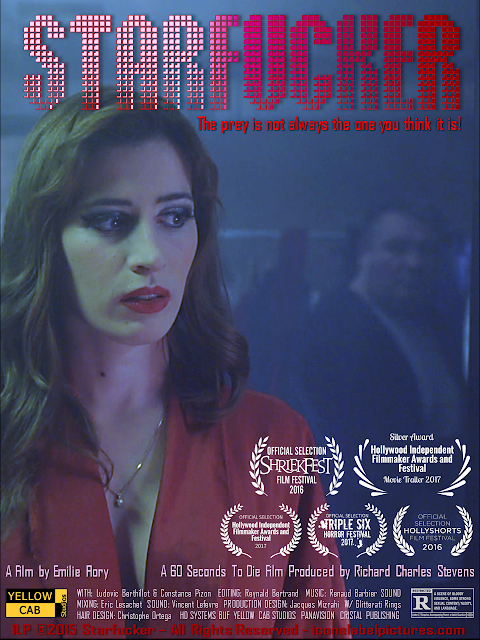 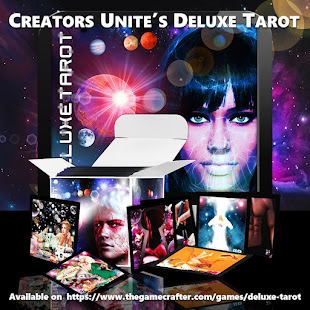